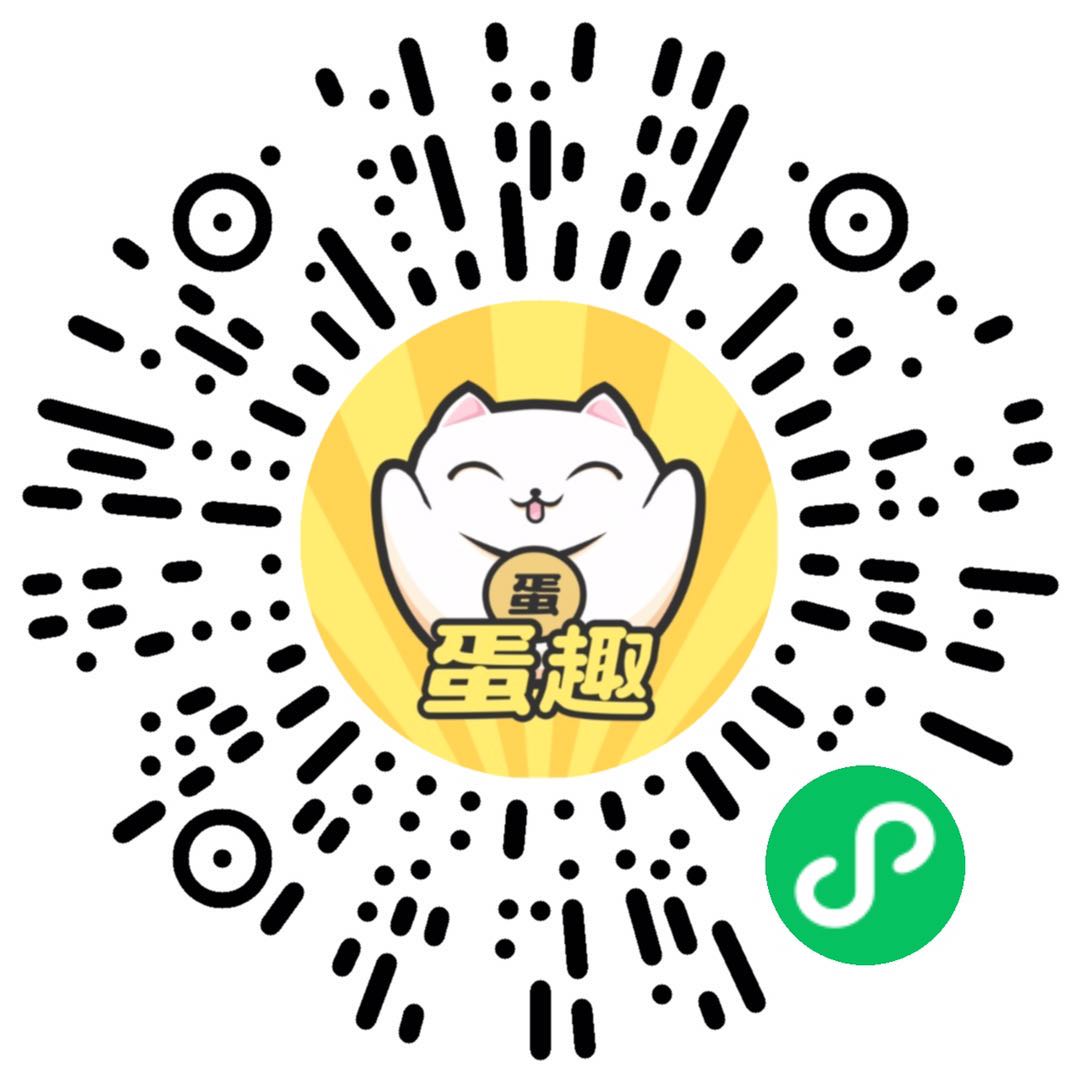 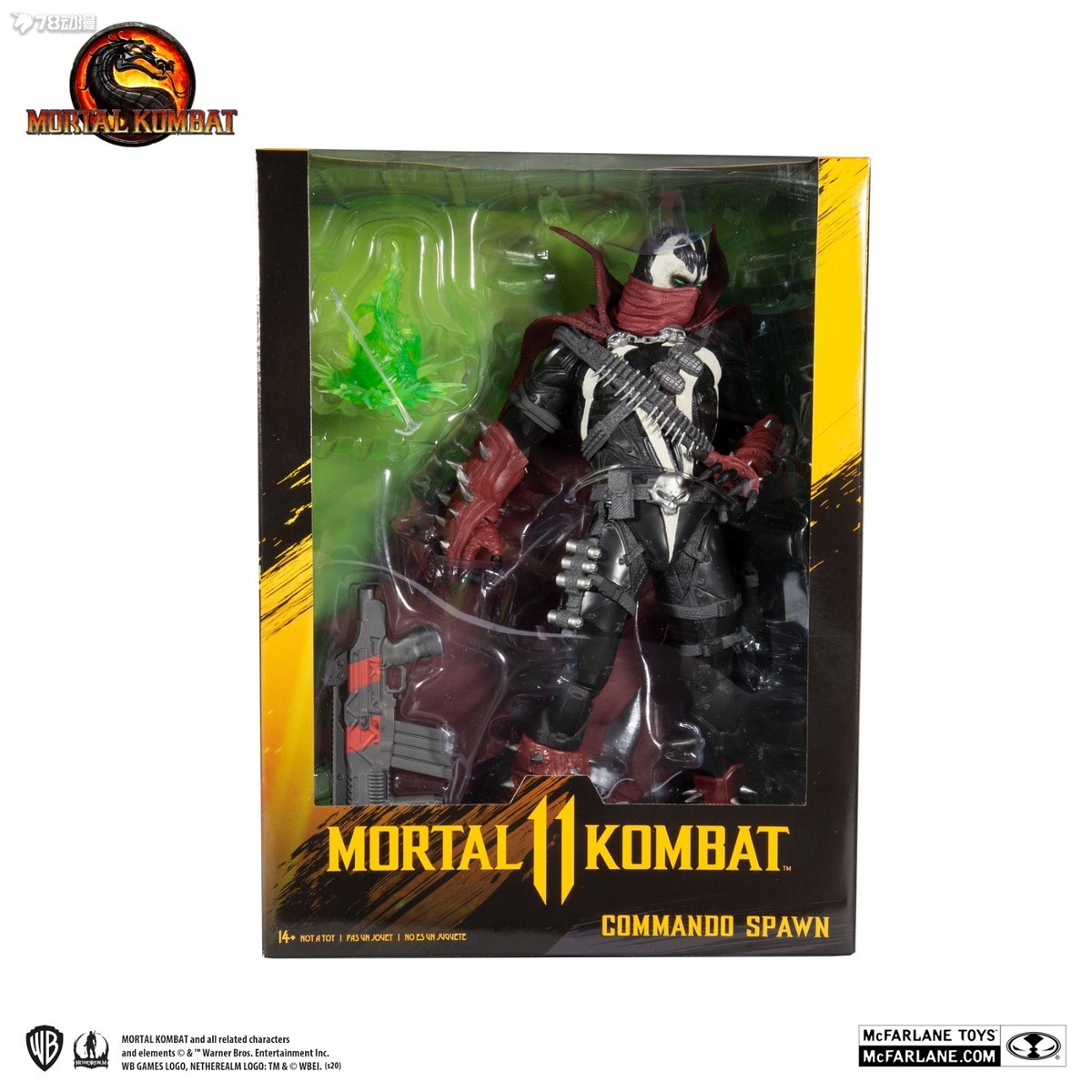 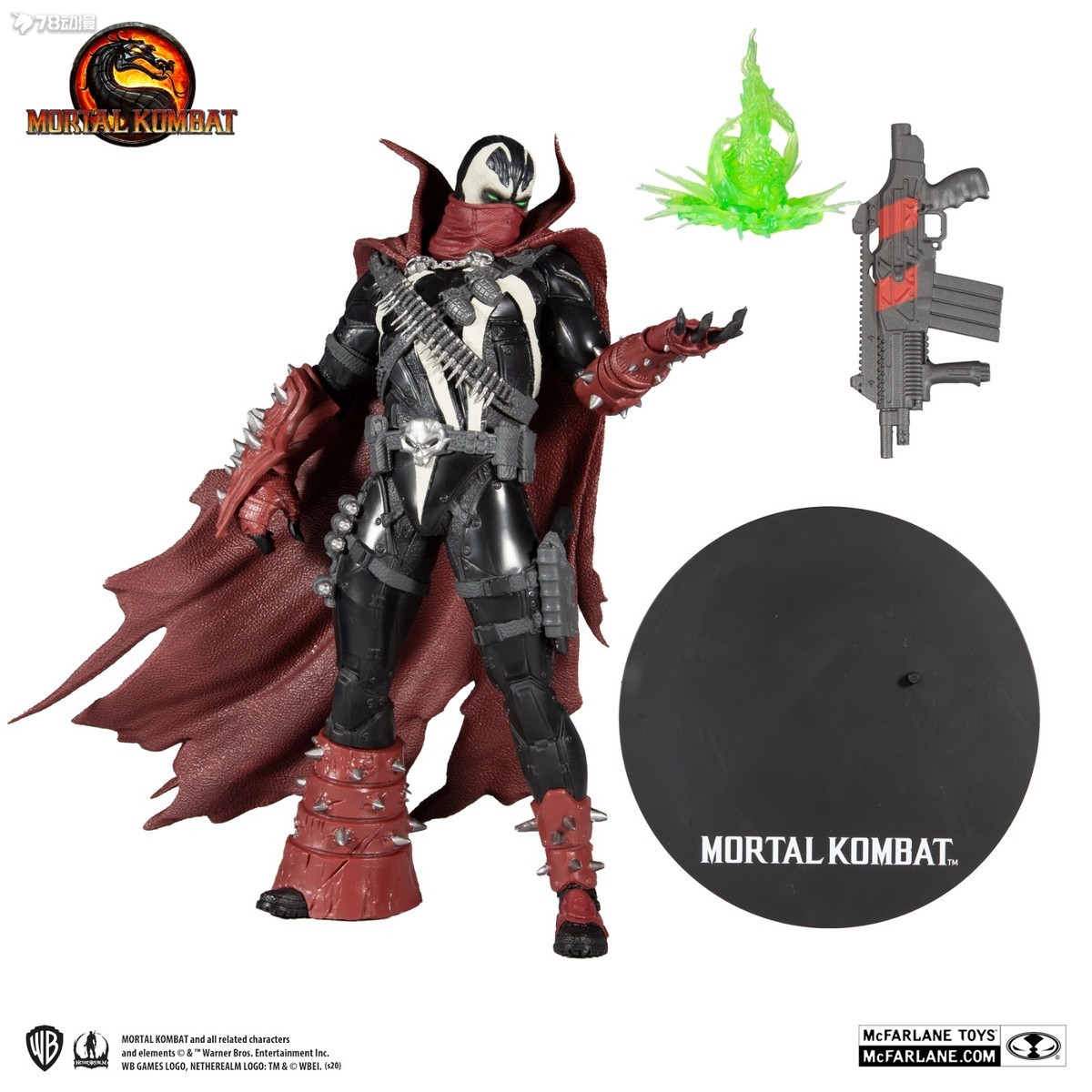 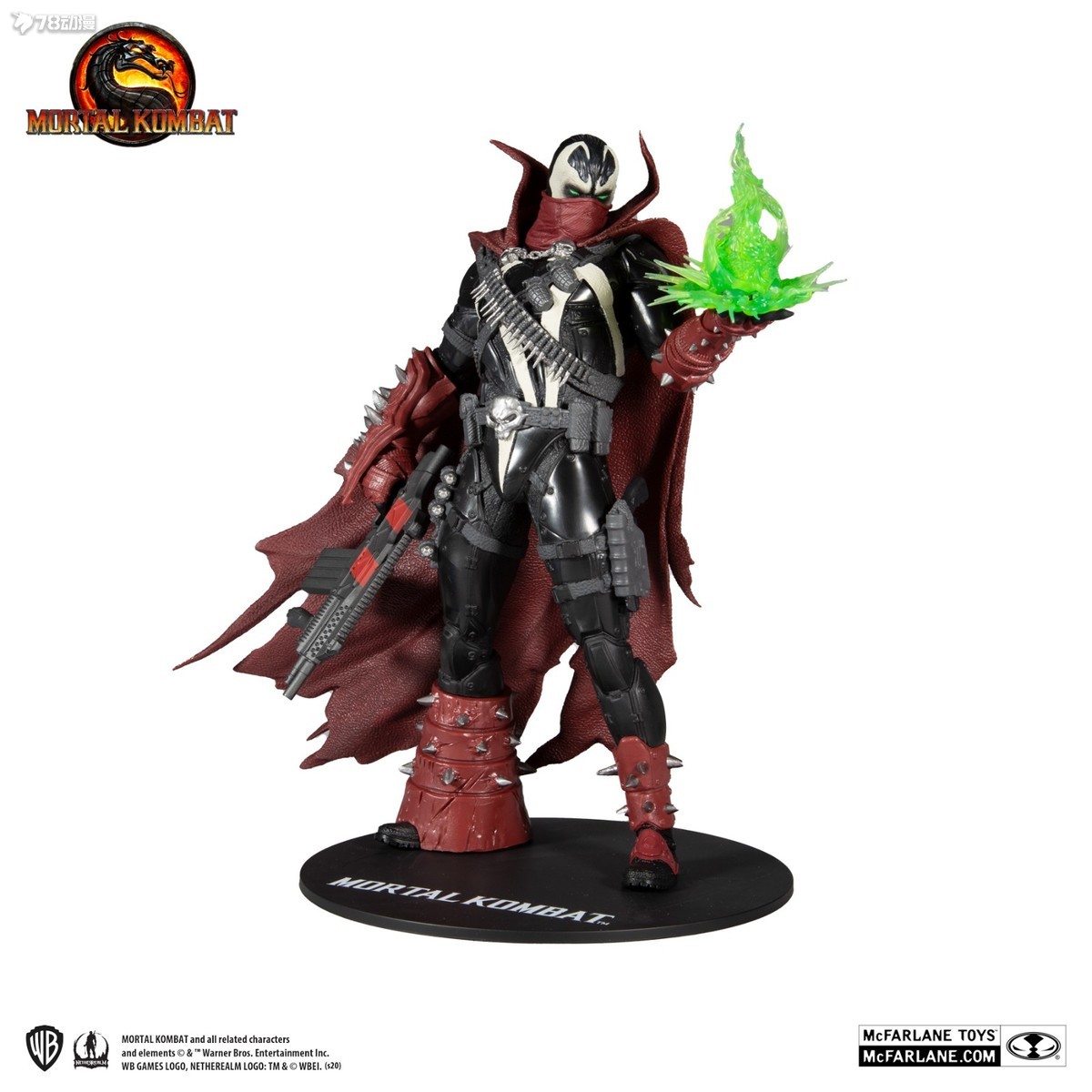 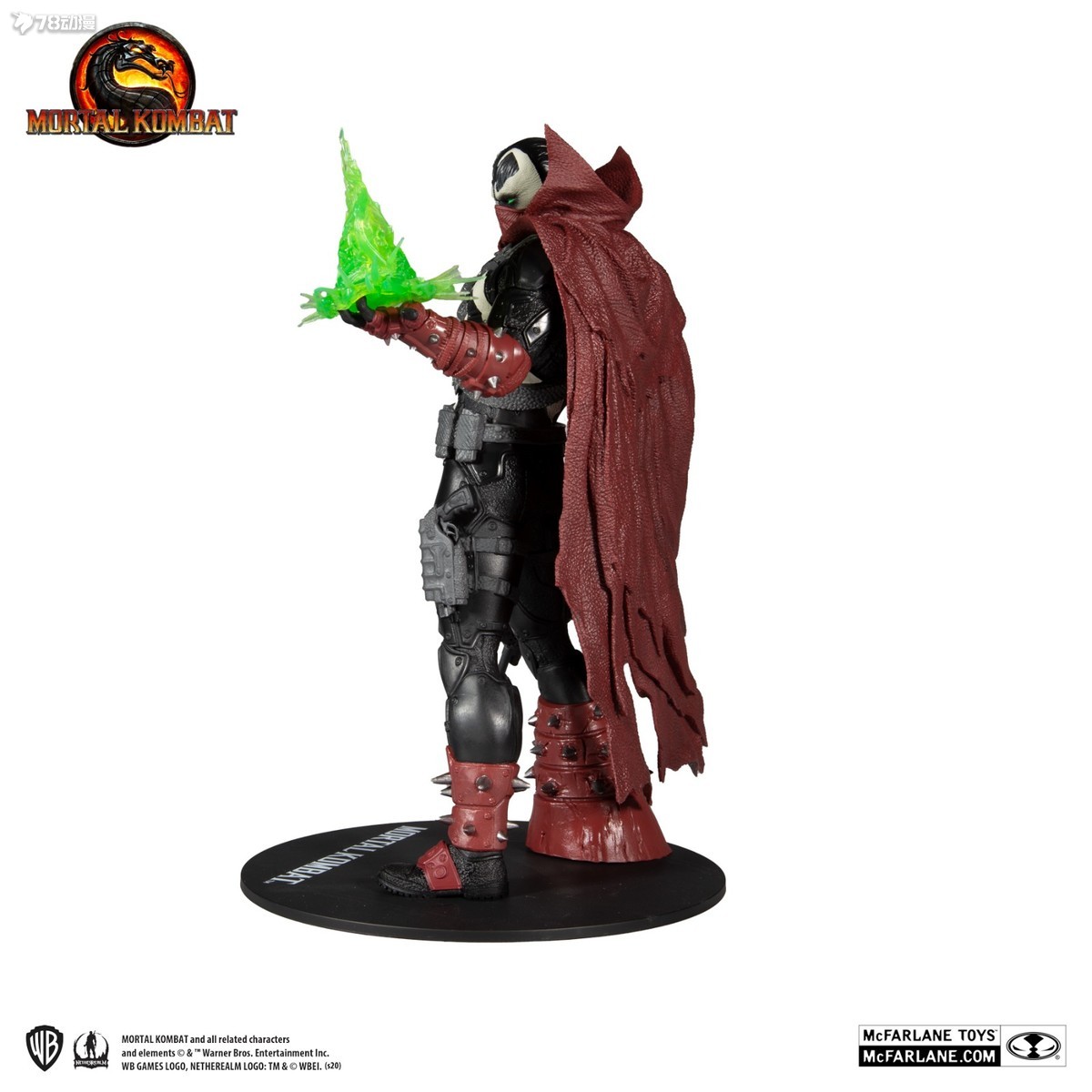 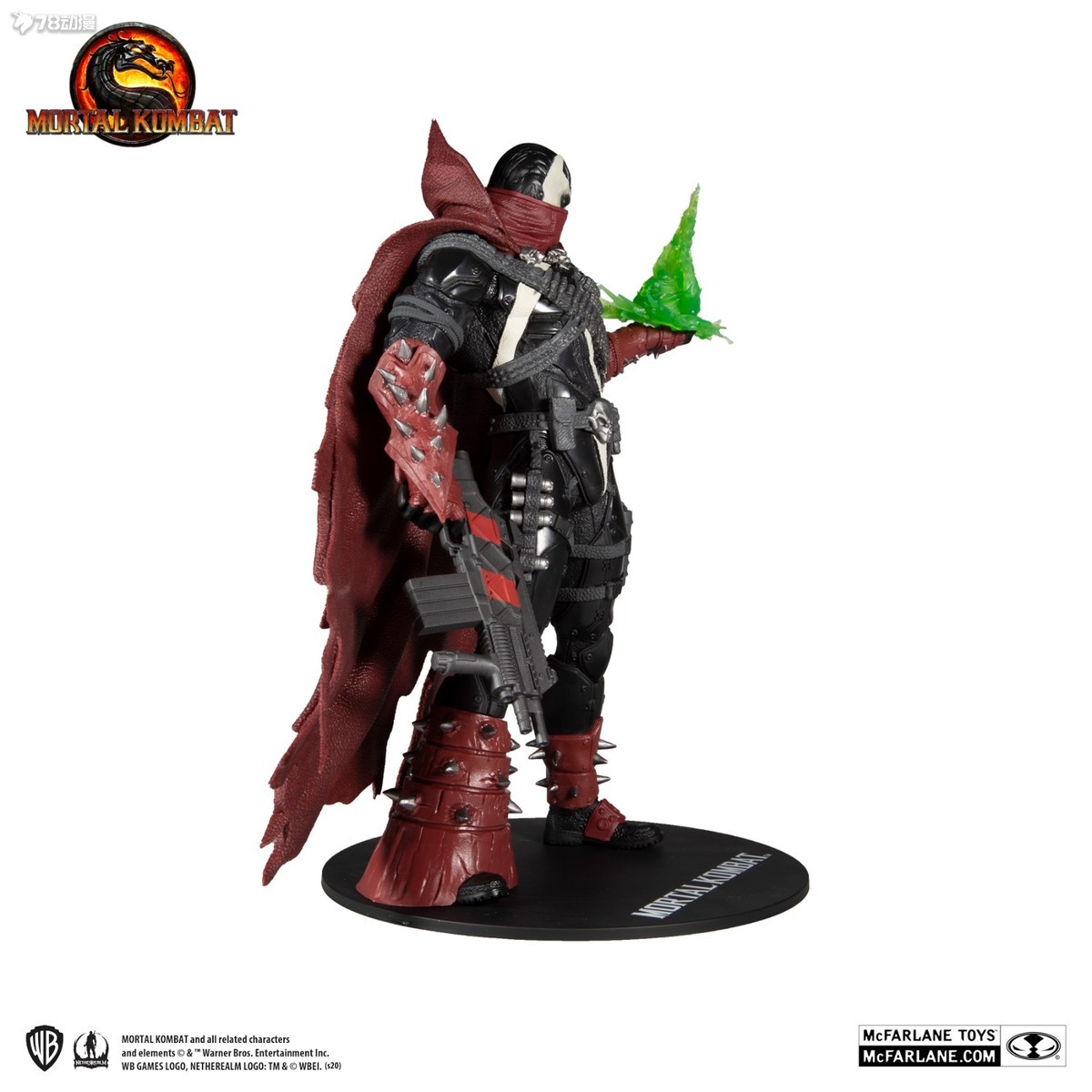 A product page has been posted by McFarlane Toys for a new Spawn static figure. They have officially announced their Commando Spawn 12″ Scale Figure (Dark Ages Skin). The figure is based on one of the skins for spawn from the Mortal Kombat 11 video game. The figure is listed as a “static figure” with no mentioned articulation. It includes a gun, a Necroplasm Flame, and a display stand. Price and release date have not been announced. Check out more info below, and the photos after the jump.

Al Simmons, once the U.S. government’s greatest soldier and most effective assassin, was mercilessly executed by his own men. Resurrected from the ashes of his own grave in a flawed agreement with the powers of darkness, Simmons is reborn as a creature from the depths of Hell. A Hellspawn. Now he is thrust into the world of Mortal Kombat, where he will fight for supremacy against all Kombatants.