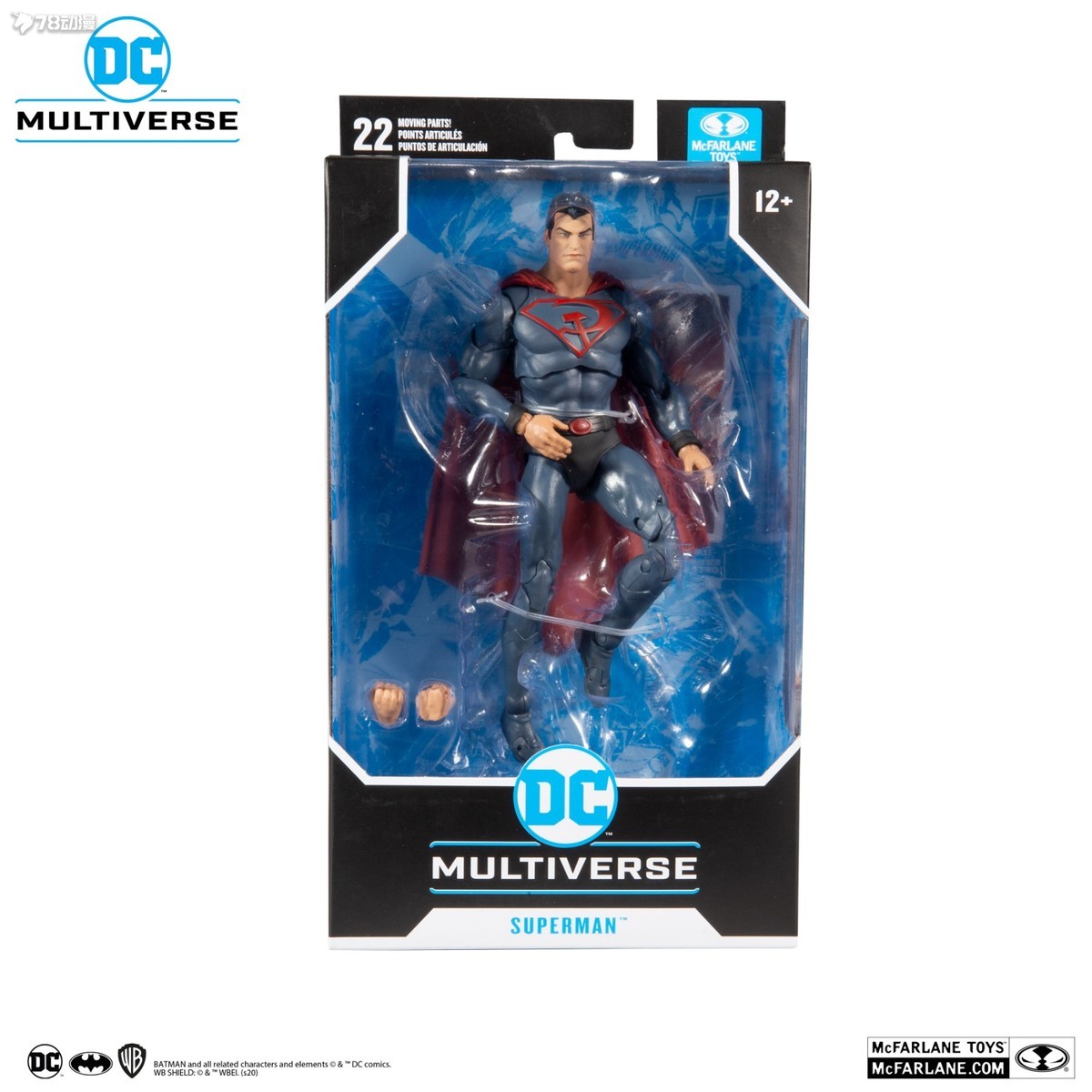 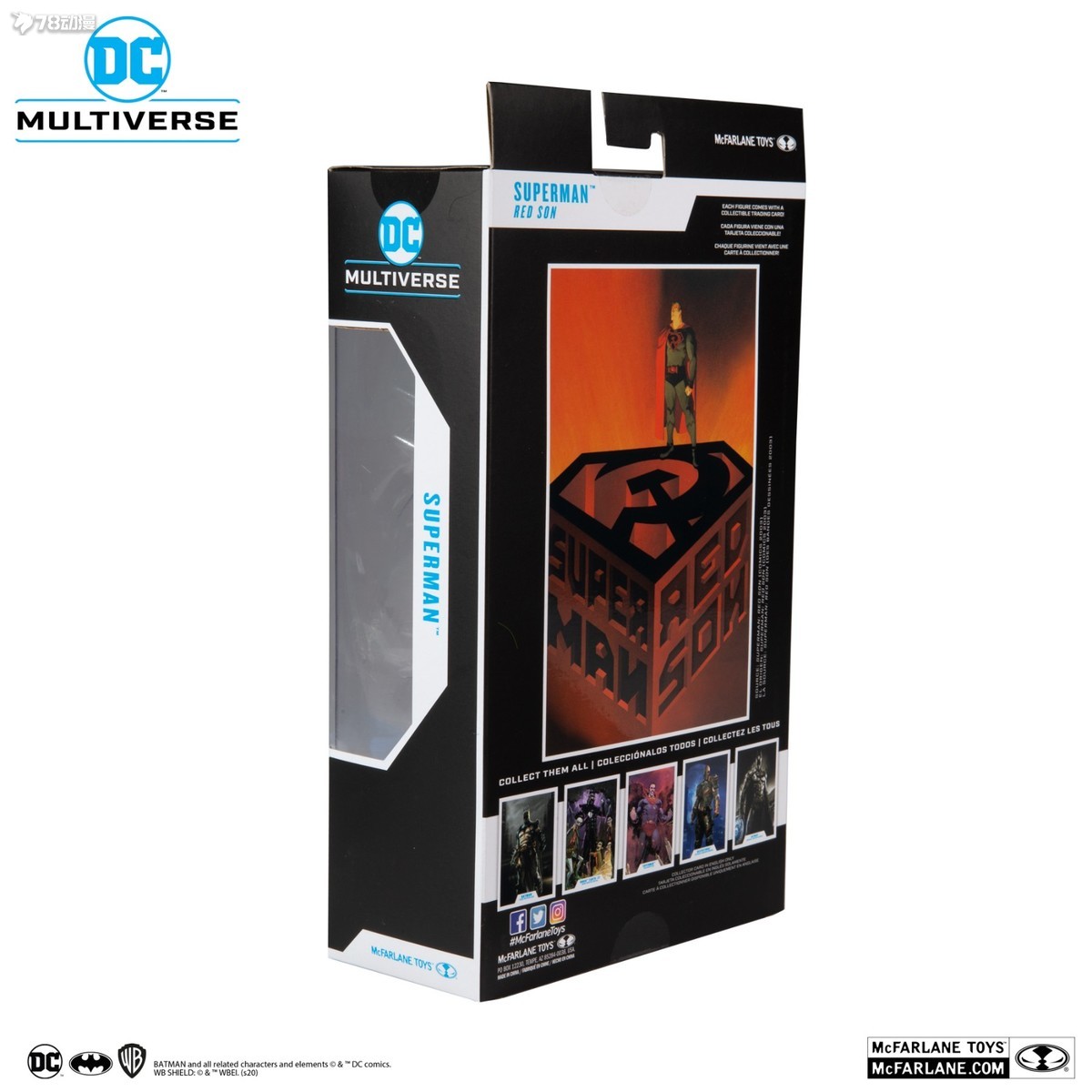 In an alternate reality, the rocket ship carrying the infant who would later be known as Superman landed in the midst of the 1950s Soviet Union, rather than Smallville, Kansas. Raised on a collective farm, the last survivor of Krypton grew up and now uses his incredible superpowers as a hero to the Soviet people, fighting a never-ending battle for Stalin and changing the world drastically from what we know.