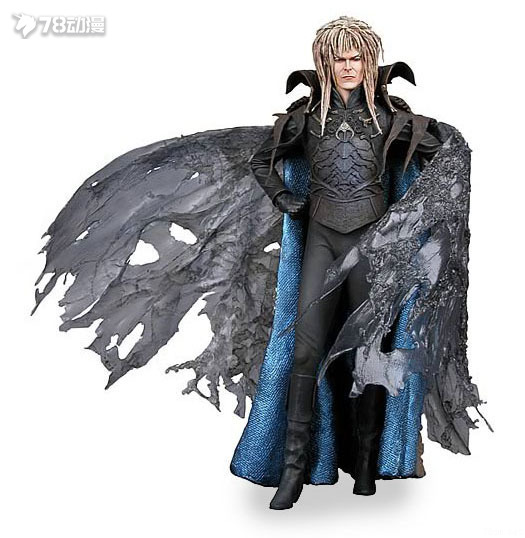 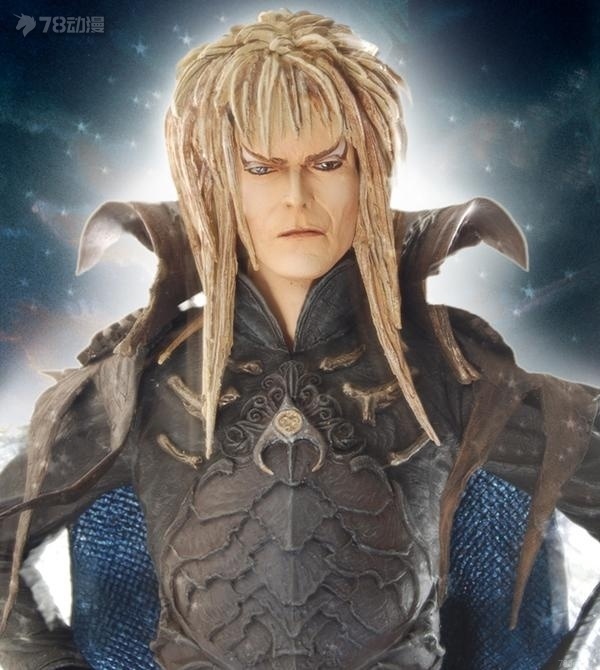 The “Presents” line of Cult Classics was another spin-off series. These were newly sculpted figures and featured some great character selection. Unfortunately, these came near the end of the line, as sales were beginning to decline and the stores began to move away from these types of collectibles.

The Cult Classics line saw two releases of David Bowie’s fantastic Goblin King. The first was a stand alone release in his black and blue outfit from the film. It included an interchangeable hand and a crystal ball.