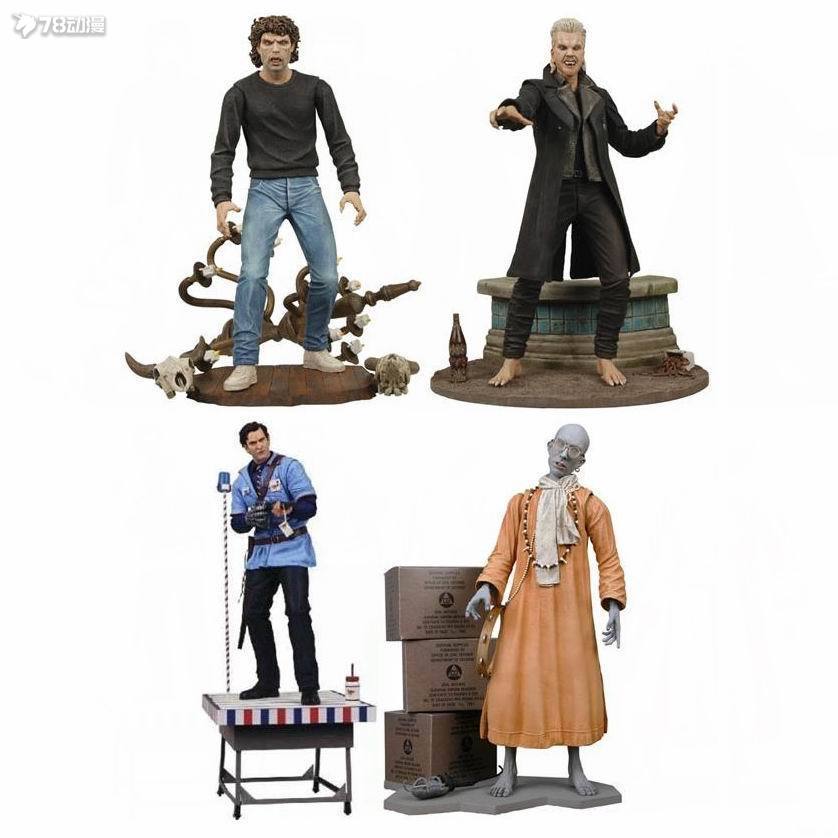 The only time in the main line where two characters from one movie were released in the same wave. Fans were treated to the two main characters from the film. Each figure featured a vampire and a human style head. The included dio pieces allowed fans to act out the final battle between David and Michael.